In 1670, Robert Boyle looked into the eye of a snake he had depressurized in a chamber, and noticed a bubble growing there. Boyle didn’t have a clue about what was causing it, but being a scientist, he dutifully recorded it. This stands as history’s first mention of decompression sickness (not by name), though it took until the 1870s before anyone understood the bubble’s significance. 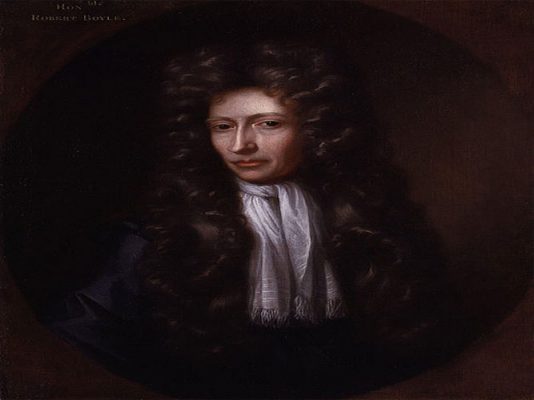 Decompression sickness appeared in humans for the first time in 1841, after French coal miners began digging in the world’s first pressurized mine. Physicians B. Pol and T.J.J. Wattelle clinically described DCS in 1854 after studying the miners,noting that leaving pressure caused the condition,and returning to pressure relieved it. Since they didn’t understand cause, this struck Pol and Wattelle rather like getting burned by taking your hand out of a fire, and having the burn go away when you stick your hand back in. Pol and Wattelle were the first to record the signs and symptoms of DCS, but they couldn’t adequately explain it.

Before long, the condition cropped up in workers laboring in pressurized caissons on bridge foundations. The caissons used compressed air to hold back water while work progressed on the river bottom. Workers leaving the caissons often developed decompression sickness, which became known as “caisson disease.” Workers building piers for the Brooklyn Bridge in New York city compared the contortions that sufferers twisted into trying to ease pain with the “Grecian Bend,” an awkward fashionable posture of women of the period. From this the workers dubbed decompression sickness “the bends.” 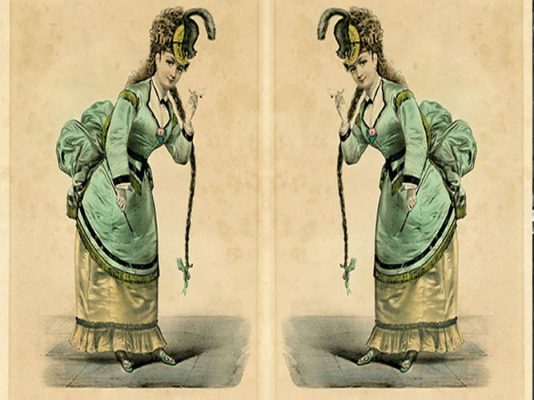 As time went by, the unexplained disease struck divers and caisson workers seemingly without pattern or reason, until a French physiologist, Paul Bert, turned his attention to it in the 1870s. Collecting medical reports on decompression sickness cases from caissons and from helmet divers, Bert started digging for the cause.

Experimenting with respiration, Bert concluded that the gas components of air act chemically with the body in proportion to the pressure. Bert determined that nitrogen absorbed by the body under pressure sometimes forms bubbles when the pressure is released.

In 1878, Bert published his theory in La Pression Barometrique, an 1100-page book that was translated from French into English in 1943. Bert recommended that divers and caisson workers surface slowly, and if “bent,” to go back down and come up again more slowly. Bert’s theory seemed verified in 1893 during construction of a tunnel under the Hudson River. Workers who were struck by DCS were treated in an on-site recompression chamber, reducing both symptoms and fatalities. Although Bert’s recommendations represented a major advance in decompression medicine, the prevention of DCS with time and depth tables wouldn’t happen for another 30 years. 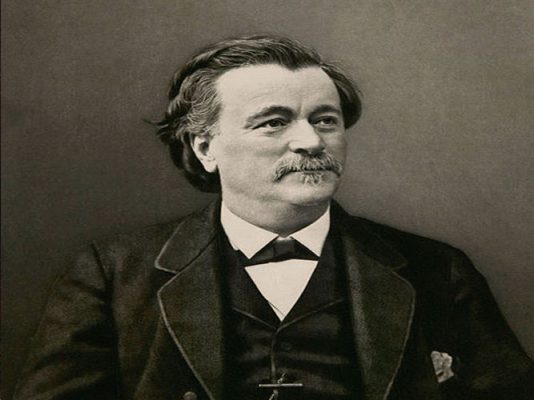 In 1906, Prof. John Scott Haldane, M.D., F.R.S., a physiologist interested in gas effects on the body, turned his attention to decompression sickness in Royal Navy helmet divers. Already Haldane had made more significant contributions to respiratory science than might be expected of one man. Haldane had improved mine conditions relating to gases and emergency treatment and, working with J.G. Priestley, “accidentally” discovered that carbon dioxide regulates the normal breathing cycle — a cornerstone in respiratory physiology.

Armed with Paul Bert’s La Pression Barometrique and other pressure studies, Haldane along with A.E. Boycott and G.C.C. Damant began experimenting with goats. Theorizing that the body could hold a fixed quantity of excess nitrogen in solution, Haldane used the goats to demonstrate how much excess nitrogen the body could hold before “bends” bubbles resulted. The goat experiments were successful.

Next Haldane experimented with Royal Navy volunteer divers. Before experimenting, however, Haldane demanded changes in the divers’ helmet equipment, including better pumps that supplied cleaner air to deeper depths. When Haldane concluded his project, he and his team’s recommendations regarding hoists and suit design became Royal Navy standards. Many of his team’s design changes remain in use by divers still using traditional brass helmets.

Instrumental in the safety changes was his son, J.B.S. Haldane, who later pioneered oxygen poisoning research with Royal Navy closed-circuit scuba used in submarine escape during World War II. (About the same time, Kenneth Donald began similar studies for the purposes of training combat swimmers to use closed-circuit scuba to plant mines on enemy ships. These studies would ultimately position Donald as the world’s most recognized authority in oxygen toxicity; he and J.B.S. Haldane consulted as they both explored the effects of oxygen under pressure.)

Haldane’s experiments took divers to record depths and surfaced them without decompression sickness. As dives validated Haldane’s theories, volunteers reached record depths on nearly a daily basis, down to 64 metres/210 feet. After bringing the divers up from “undivable” depths without decompression sickness, Haldane published the first dive tables in 1907. The Journal of Hygiene published “The Prevention of Compressed Air Illness,” written by Boycott, Damant and Haldane in 1908; to this day, the paper is considered the groundwork of decompression theory.

Today the work Bert and Haldane pioneered continues. Diving-medicine specialists continuously research and improve dive tables and decompression-sickness treatment, seeking to make diving safer and minimize the risk of decompression sickness. Nonetheless, the vast majority of dive computers and dive tables have their roots in Haldane’s original model, with comparatively minor modifications to his work about a century ago.