Sri Lanka is an island located at the bottom of India which was Britain’s colony until 1948 and was called Ceylon until 1972. 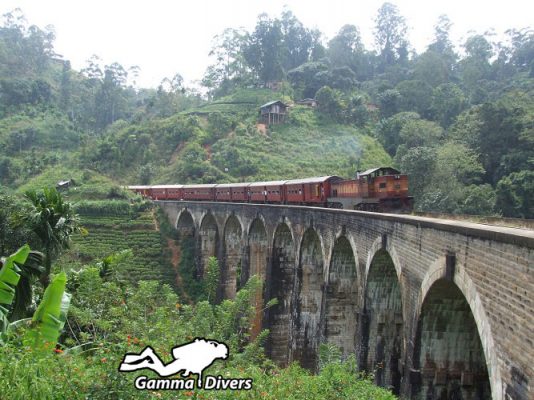 It has more than 20 million people and more than 65 square km area. The language and ethnic of people are Senegalese and Tamil. The main religions are Buddhist and Indo and a few number of people are Muslim and Christian. 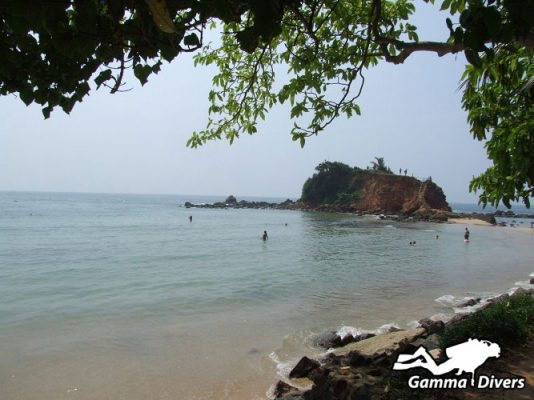 Geographically speaking, the high lands are in the center and the low areas are around the country.Sri Lanka has one of the best and richest fauna and flora in the world. 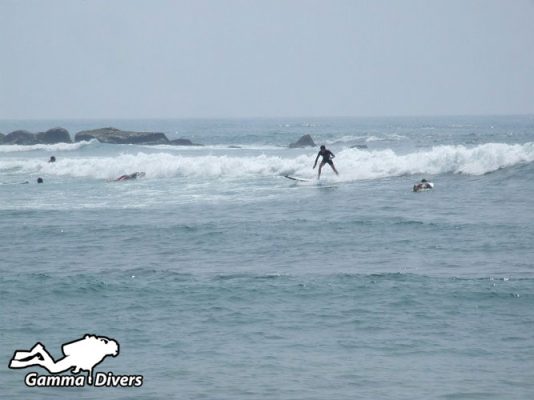 In spite of enjoying rich agricultural and  mineral resources and high tourism attraction, most of Sri Lankan live in poverty and the country’s infrastructures are primitive. 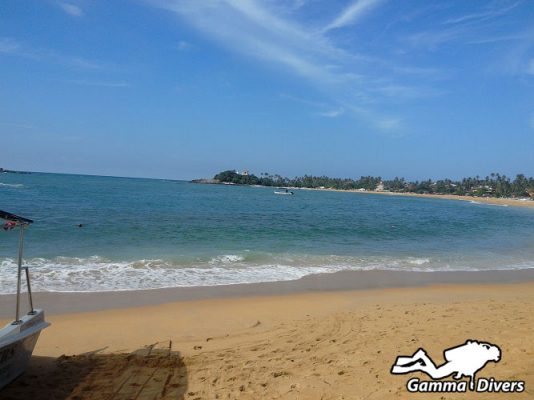 The best time for diving and water sports in the southern and western coasts is from early November to late March which are appropriate mostly for deep and wreck dives. The visibility and coral life is usually poor in these areas. 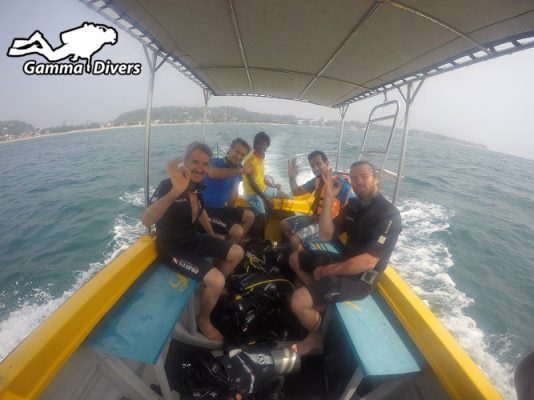 The best time for diving and water sports in the northern and easter coasts is from early May to late September which are appropriate mostly for snorkeling and shallow dives. The visibility and coral life is usually satisfactory in these areas. 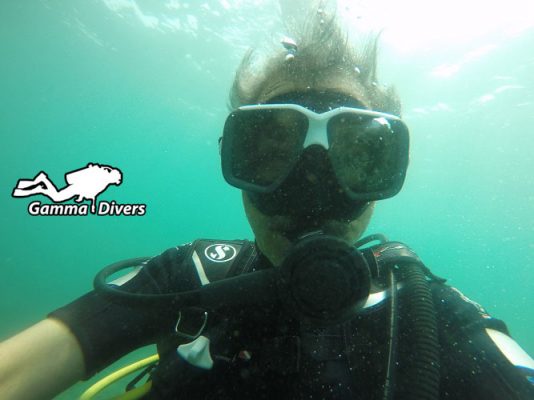 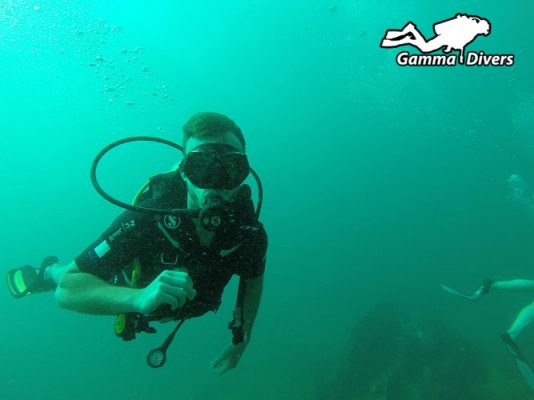 Gamma Divers with years of experience in living and working in sri Lanka in cooperation with Markar Travel can organize sightseeing and diving tours for you.